Cheap Cat Litter - Is It Worth It? 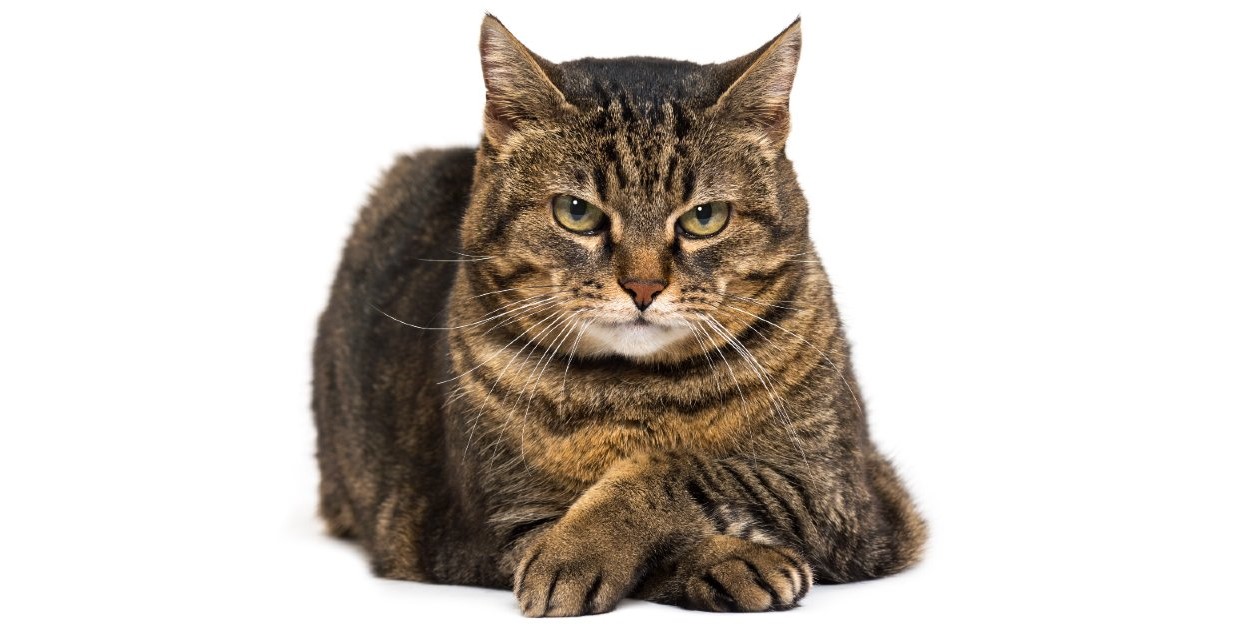 When I first became a cat owner, I was overwhelmed by the amount of choices available when it came to cat litter. I stood in the shop aisles, wondering “Clumping or non-clumping? Scented or fragrance-free? Recycled? Natural? Crystals? Paper?”

I questioned why I’d buy a more expensive litter type when I could get a much cheaper bigger bag. Surely my cat wouldn’t know the difference, so why spend more?

I soon realised this type of thinking was a false economy – a realisation that hit me as I spent numerous times throughout the week having to throw out all of the contents of the tray as the litter I had chosen lacked absorbency and staying-power.

Cheaper litter can seem like a bargain but it has its drawbacks, such as:

Costing you more in the long-run

A false economy is where an apparent financial saving actually leads to greater expenditure. While the bags of litter I was buying were the cheapest I could find, I had to constantly replace them as the litter wasn’t absorbent. That meant going through more bags of litter, as well as more effort on my part having to continuously clean the entire litter tray.

Harder to top up

When I used paper litter, I found that when my cat peed in the tray, I couldn’t simply scoop out the deposit as I’d be able to with clumping litter – I had to replace all of the litter or at least a large chunk of it.

Even when the litter is made from recycled resources, cycling through so much of the product seems to negate that benefit as you need to buy more and more.

Even the most passionate cat owner couldn’t proclaim to like the smell of cat pee, which is why we want to cover it up with deodorisers. I’ve since found though that more premium litters do a better job at disguising the stench, without the need for harsh fragrances.

Not all clumping litters are created equally

You’d be forgiven for thinking that all clumping litter is similar. They all clump around the deposits making them easier to scoop out, right? I found that cheap clumping litters don’t live up to that promise and would break apart when scooped … which defeats the point of buying clumping litter.

Your cat is the judge

Some cats are very fussy about the cat litter types used in their trays, so even if you prefer a cheaper variety, your cat may not. Sometimes they refuse to use a certain litter type, finding the feel under their paws, the smell or even the sound unpleasant.

Find a variety that suits both you and your feline friend, to eliminate any barriers to healthy toileting. 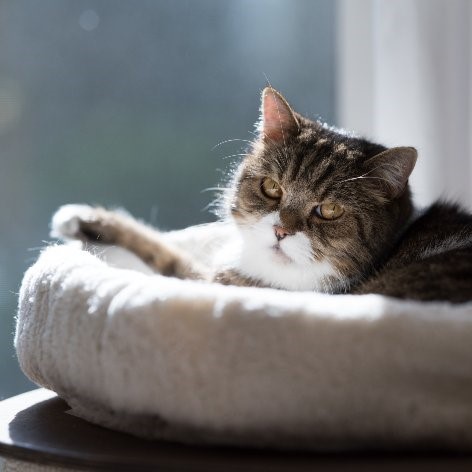 There are many different types of cat beds to choose from. Here we show you how to land the best bed for your kitty. 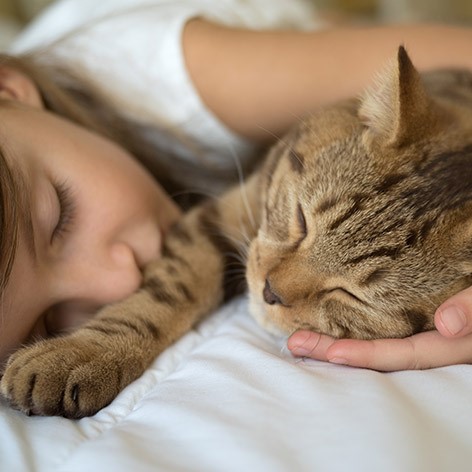 Keeping your Cats Happy at Home

First hand tips and thoughts to keeping your cats happy at home. 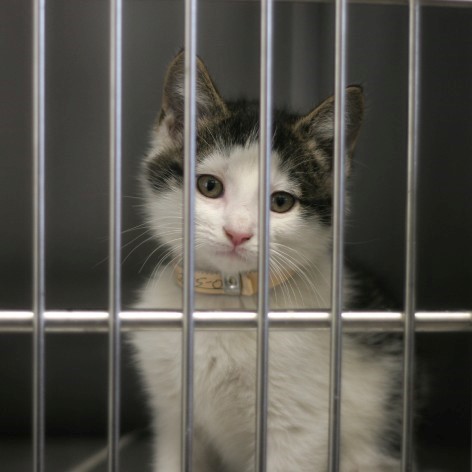 Considerations for Fostering or Adopting a Rescue Cat

Adopting or bringing home a foster is so rewarding. Here's some things to keep in mind to make sure it's for you. 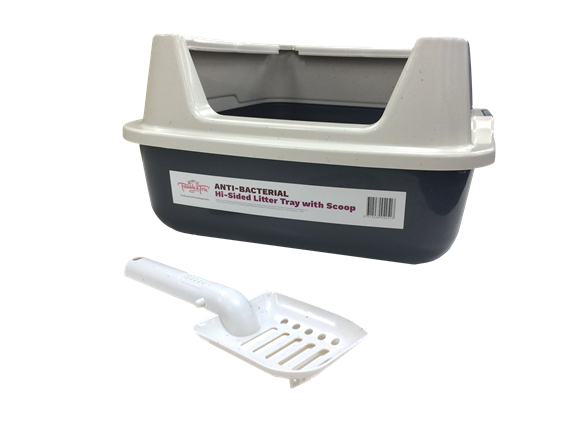