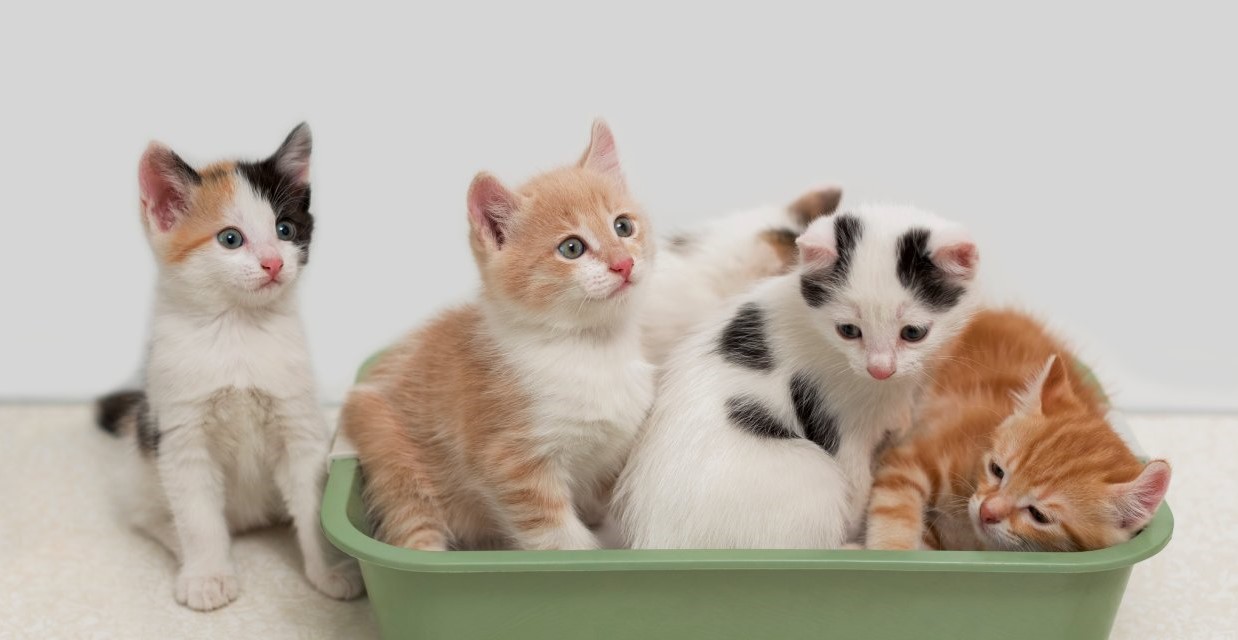 Cats never cease to amaze their besotted owners. It’s extraordinary how kittens naturally know how to use a litter tray. Innately clean creatures, their instinct even from such a young age is to cover up their scent by burying their droppings.

I have fostered very young, orphaned kittens who when placed in the tray did their business and started covering it up – it was an amazing sight (if a used litter tray can ever be called such a thing!).

While you usually won’t have to spend lots of training time on getting your kitten to use their tray, there are things you can do to make the experience easier for them.

If you’re looking after a very young kitten (for instance, if you are a cat foster- carer), you need to ensure they can enter and exit the tray, so steer clear of trays with high ledges. Some kittens like enclosed trays whereas others don’t, so your best bet is starting off with a simple, flat, open tray.

Introduce them to the tray

Even though kittens should gravitate towards the tray when it comes time to do their business, you can encourage them to start using it by placing them in it after meal-times – you’ll be amazed at how quickly they learn that ‘this is for that’.

Sometimes kittens get distracted by all of the fun things life has to offer them (Toys! Climbing! More food!) and will leave their droppings uncovered. If this is the case, you can gently take their front paws and scratch at the litter to give them the idea – they should cotton on soon enough.

Have several trays for more than one kitten

While young kittens aren’t fussed about sharing their litter tray, as they get older they can become fussier and more territorial, so it’s worth having an extra tray so they can choose. The happiest, most harmonious households are where there is one more litter tray than the number of cats sharing the home. A two-cat household for example should have three litter trays.

Again, kittens aren’t that fussed about privacy, but as they get older the location of the litter tray is an important consideration. Having it away from the hustle and bustle of the home will make them more comfortable using it. Don’t place the tray too close to their food and water. Cross-contamination of germs and smells is never a good idea.

Not all types of litter are appropriate for kittens, so steer clear of clumping litter until they are older. Also, avoid heavily -fragranced litter or anything that contains harsh chemicals that could harm your kitten. All litters should be safe, but let's monitor our kitten's health as they grow and train themselves in toileting. 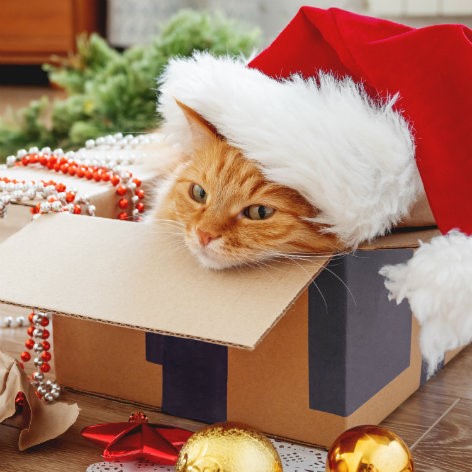 Cat Christmas presents can also be challenging given feline fussiness, plus what do you do about the influx of guests to your home?

Personal experiences with cat insurance, from a cat lover and cat foster carer. 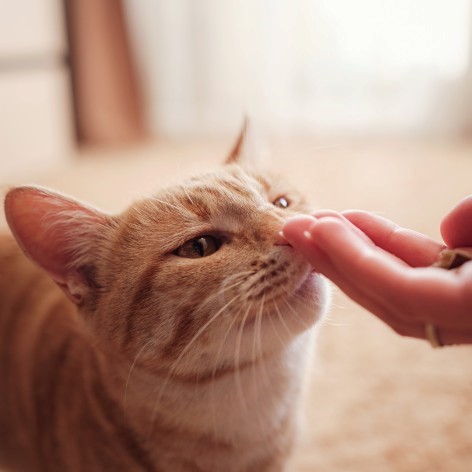 Whether it's the beloved pet of your partner, potential new date, family member or friend, it’s nice to get their cat on your side. 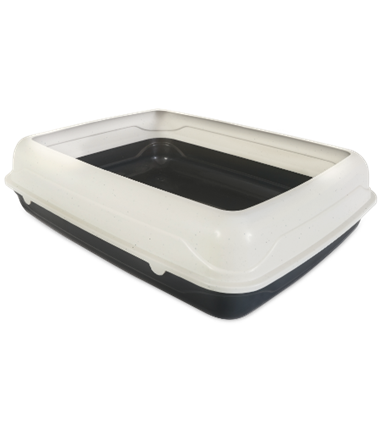 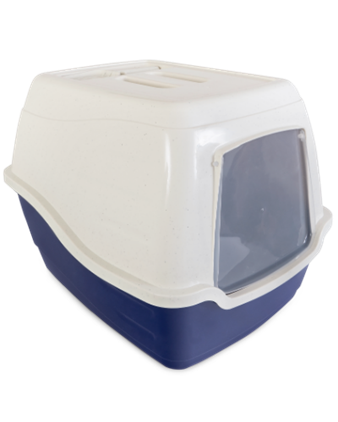